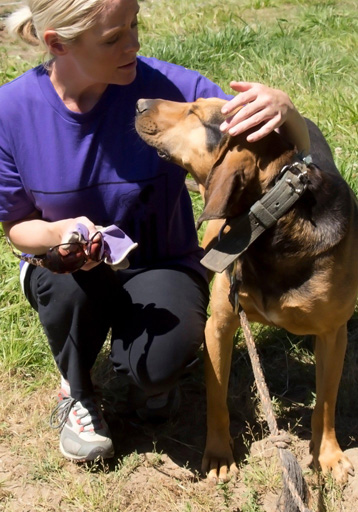 Patti Loverink | President - Patti joined the Fences For Fido board in 2011, focusing on marketing and fundraising for the organization and serving today as Board President and gala chair. As the owner of a marketing communications agency, Patti applies her professional experience and expertise to help support and grow non-profit organizations. Patti is co-founder of Fences For Fido’s Unchained Planet project, dedicated to accelerating the unchaining movement by providing grants and mentorship to start-up unchaining organizations around the country. 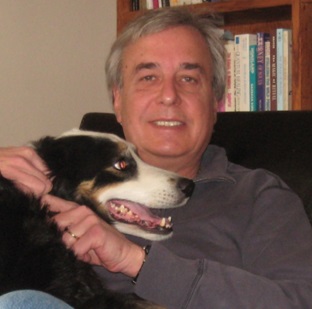 Don Wayne | Vice President - Don joined Fences for Fido in 2014 as a volunteer consultant to the Board of Directors. He worked in the technology industry in Silicon Valley for 25 years before retiring in 2006. After leaving California, Don moved to Redmond, Oregon, and joined the then Humane Society of Redmond Board of Directors. During his four years on the Board, including a term as President, he oversaw the operations of this inspiring Animal Shelter with approximately 1,000 animals passing through its doors annually. Don’s first foray into animal advocacy helped the now Brightside Animal Center stand as a model for other shelters as they embrace their High Save philosophy. Two years ago Don moved to Portland and resides in Sellwood. 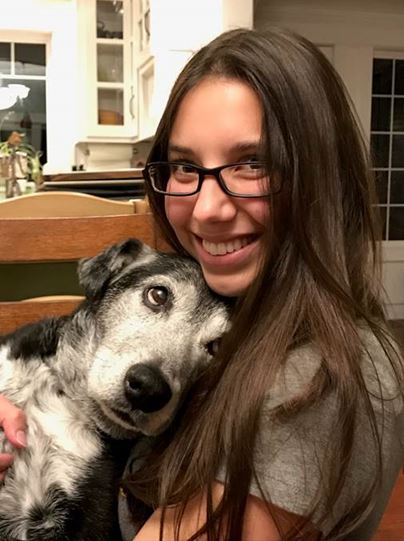 Callie Attanasio | Treasurer - Callie joined Fences For Fido in 2017 as a fence-building volunteer. In her professional career, she is a CPA at a public accounting firm. She loves to travel and has been to over 25 countries and counting. When she's not traveling, Callie can be found walking dogs at the Oreogn Humane Society or helping hard-to-place animals with Core Paws. She currently has a deaf senior rescue mutt who sleeps all day and an ever-changing assortment of foster animals.

Courtney Dillard - Courtney has been a Continuing Instructor at Willamette University (Salem, OR) in the Civic Communication and Media Department since 2002. Her research and teaching focuses on persuasion and social change, particularly as it pertains to the animal and environmental movements. During the past 15 years, Courtney has consulted on projects with a variety of national animal advocacy groups and served on boards/councils such as the HSUS’s OR State Council.  In addition, she has worked with regional organizations such as the Animal Sheltering Alliance of Portland (ASAP) and Multnomah County Animal Services (MCAS). In her spare time, she and her husband Matt organize a biennial spay and neuter clinic in Huanchaco, Peru. Courtney is one of the founding members of Fences For Fido and previously sat on the board of the organization from 2009 to 2011. 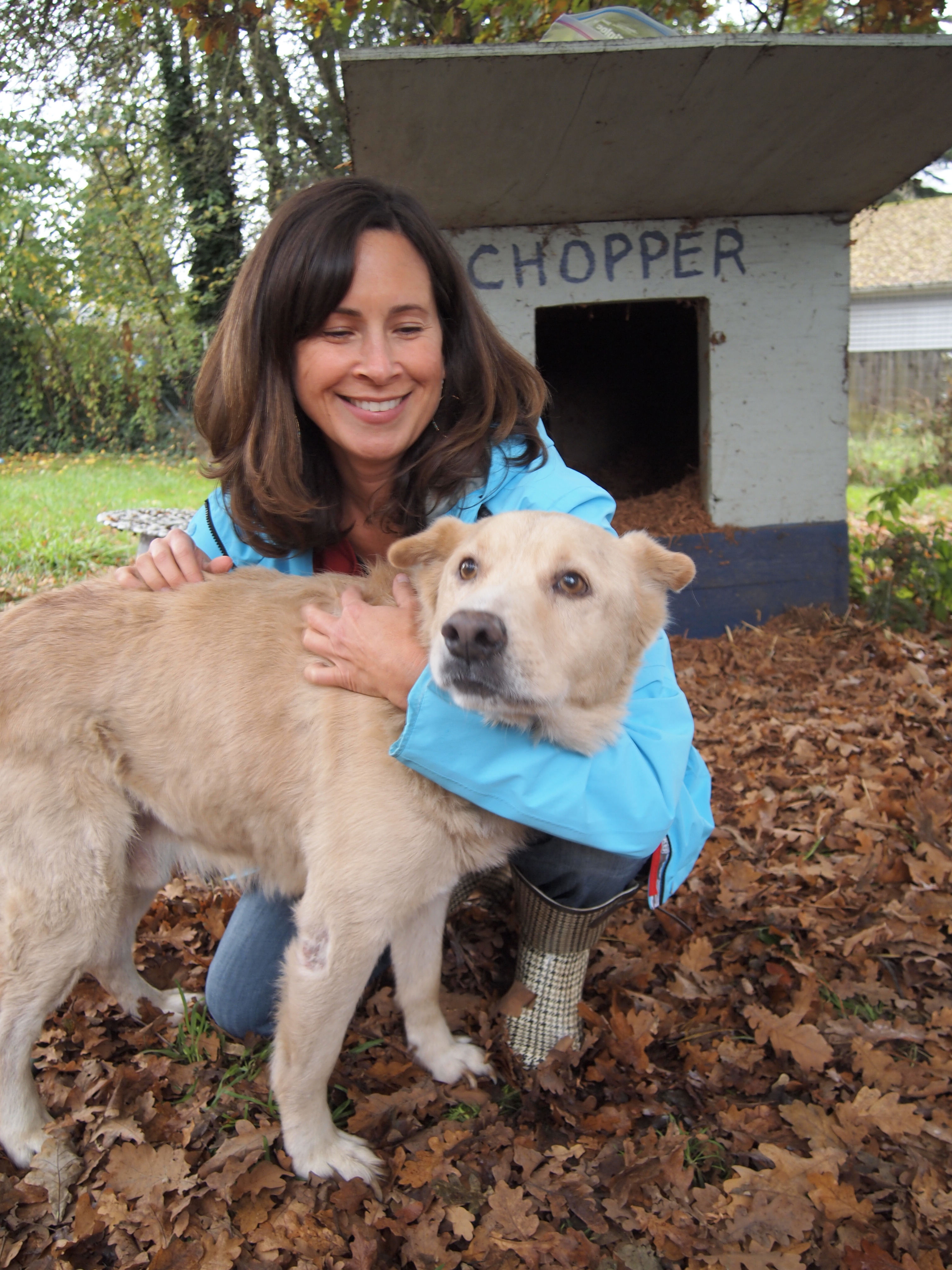 Kelly Peterson | Co-Founder, Emeritus Board Member - In addition to founding Fences For Fido in 2009, Kelly also serves as Vice President of State Affairs for The Humane Society of the United States where she works with HSUS state directors throughout the country supporting animal welfare legislation, fighting animal cruelty, and engaging like-minded citizens to promote the protection of all animals.

back to top
Copyright © 2021 Fences For Fido. All Rights Reserved. We are a 501c3 non-profit organization. Designed by JoomShaper
Powered by Joomla! Valid XHTML and CSS
Scroll to Top